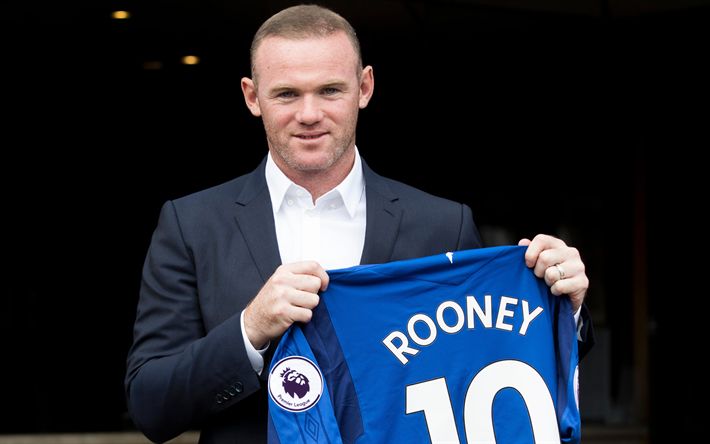 The 26-year old Nice star Jean Seri has been linked with a move to the Premier League all summer but the deal is yet to happen.

Spurs reportedly made a bid of £13.3 million for the Ivory Coast international last month but it was not enough to lure him away. The Sun claims Ronald Koeman is also smitten by the performance and stats of the Ligue 1 player so he might add him to his list of acquired players before the transfer deadline.

Recently Barcelona have been linked with the player, and this obviously distorts the rhythm.

“When I was told that a Nice player was being called the African Xavi, I followed him closely of course. I did not know him and I was captivated. I was no longer used to seeing such talent in the middle of the pitch,” Xavi claimed.

Xavi praised the qualities of the player, adding that he “would go so well at Barca.” He added that Seri would do well anywhere in the middle if the Catalan giants can sign him.

Spurs have not signed anybody this summer. Ross Barkley that was strongly linked in deemed too expensive. Mauricio Pochettino is keen on easing the concerns of the fans regarding the lack of transfer activity all summer. The Argentine coach might increase his bid in order to land Seri. The thing is Spurs have abundant talent in the middle already so the player might be worried of game time.

On the other hand, The Toffees could do with the talented playmaker particularly if Ross Barkley forces a move somewhere. Spurs would likely not take him this summer and not many league sides can afford him. He remains keen on leaving so Seri can serve as a good replacement if Barcelona slow their interest.