Winning Premiership of Worcester run came to an end at Sixways when late converted try of Mark Jenning helped the team Sale to come back to win with 14 men. 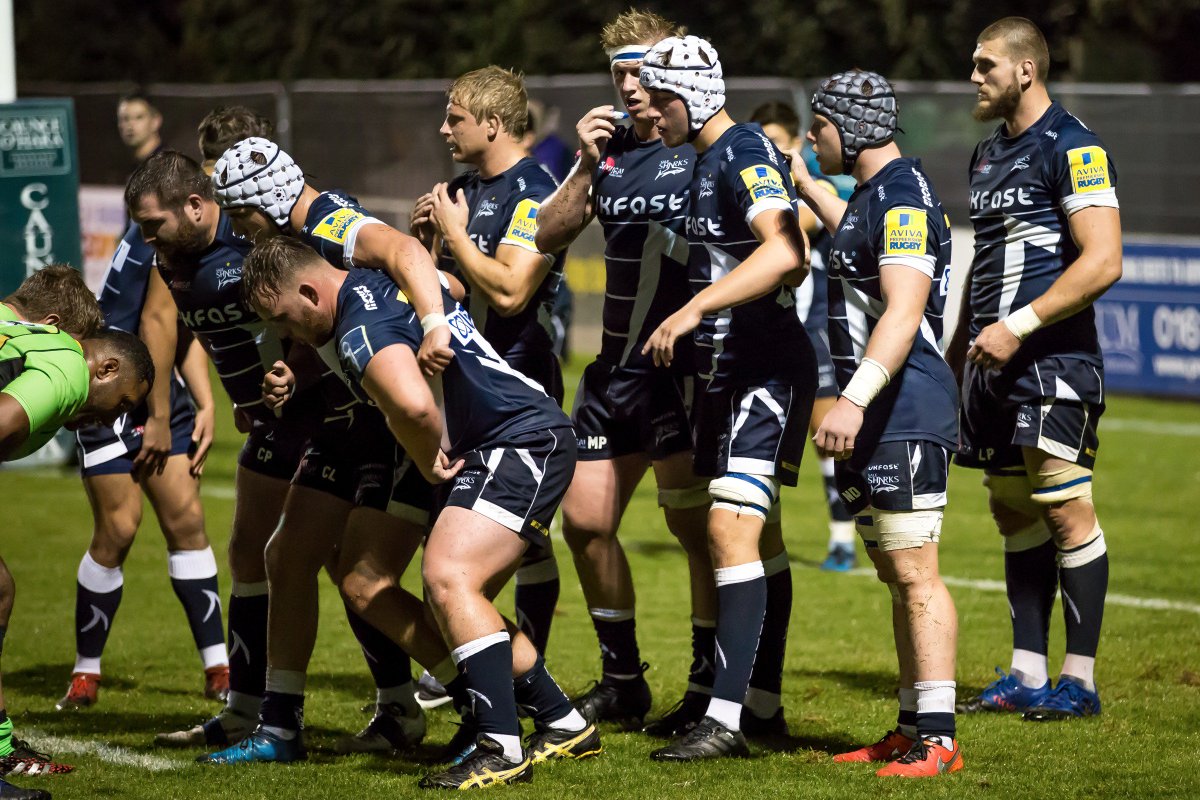 When Sale’s Byron McGuigan was shown a second yellow card, the Warriors looked set for a third straight victory. He got a yellow card after 66 minutes for a tip tackle.

The result of this was the penalty for Chris Pennell, his third of the night, which put Warriors 14-11 upside, but Sale had the last word.

Try of Jennings in the left corner earned first away win of the season for the Sale.

In the six seasons, they have lost to just once, watched by banned director of rugby Steve Diamond, it lifts them 15 points of bottom club London Irish and nine points clear of Worcester, who did pick up at least a losing bonus point.

At the break it was a try, the efforts of Josh Adams in the left corner helping the host team come back from an 8-0 short created by Rohan Janse van Rensburg’s try. Still, after all the efforts, it was the Sale who led, all because of second penalty of AJ MacGinty of the half.

Pennell, who had got the Warriors on the board with the help of a first-half penalty, again leveled it up with 19 minutes left, before what considered being the key moment of an otherwise poor contest.

McGuigan, who was shown a yellow card in the first half for of the match because of a deliberate knock-on, was again shown a red card when he put Bryce Heem on his back with what was adjudged to be a tip tackle.

According to the Worcester director of rugby Gary Gold “We didn’t win and I am bitterly disappointed with this.